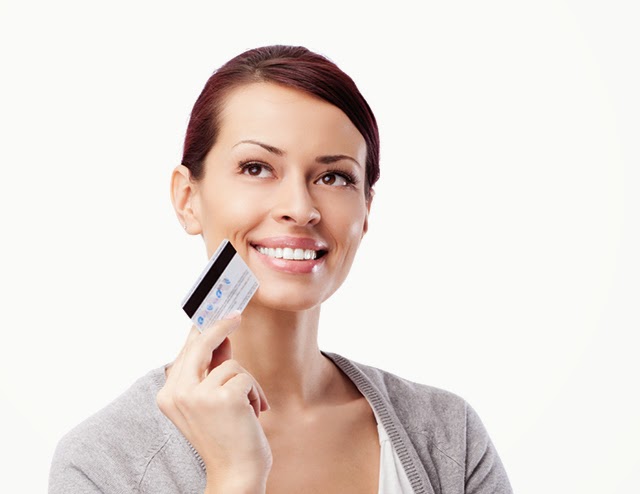 Don’t Pay a High Rate for That Bank Credit Card!

Those Hidden Rates Are Just Bait

There are many credit cards available with great looking rates, cards that offer 0% percent introductory APRs*, dangling them like cherries in a tree to get your attention.  The promise of not having to pay for the money you borrow leads many into thinking that they will save major money.  The problem is, most people who get a credit card for the introductory rate find themselves stuck with a huge increase when the honeymoon is over.

According to a survey of credit card rates by Cardhub.com, the average interest rate being paid by people with average credit scores is nearly 21%.  That’s 2.5% higher than last year, and according to the findings of the survey, is happening because the average cardholder doesn’t have as much choice when it comes to credit cards.  In other words, the banks are trying to lure you in with that 0% rate, then smack you with upwards of 21% rates while you aren’t looking.  The survey also notes that the average intro rate for 0% balance transfers last about 9 months, which is more than 3% shorter than last year.  Sounds like they’re trying to get you trapped even earlier.

Another survey at Nerdwallet.com actually calculates the net interest on a card by taking into account the introductory rate plus any balance transfer fee and the ongoing APR.  By dividing that number by the number of years you might expect to hold the card, they arrive at what they call a “True Interest Cost”, which can give you a good idea of what you will expect to pay.  Using this method, the longer you have the card, the higher interest rate you pay.  This is precisely the situation the banks want you be unaware of.  Bring them in with low interest, and make up for it later.

What You Should Do About High-Interest Bank Credit Cards

Quite simply, go to your local credit union.  In an article for Credit Union Online, Gina Ragusa writes “Since credit union rates are capped at 18% and fees are competitively low, shopping for a card at your local credit union may be the most logical choice.”  In any case, beware of bank credit cards with 0% APR offerings.  You may be getting more than you bargained for.