Adjustable Rate Mortgages: What are they? 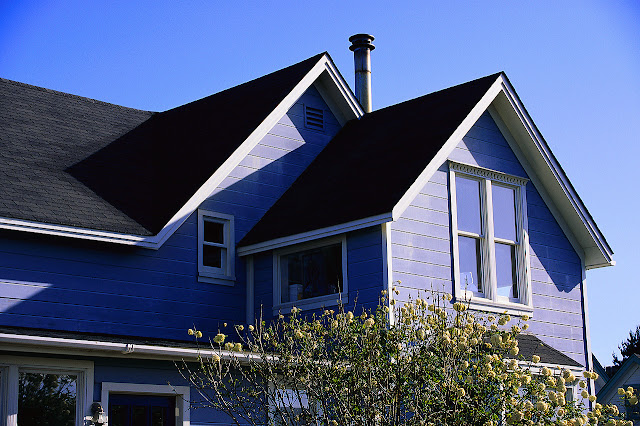 Q: I've heard a lot about mortgages with adjustable rates. How do they work?


A:  A first mortgage typically has a set interest rate. The monthly payment stays the same regardless of the term. It doesn't matter how much the economy, the Federal Reserve or your income change. Your interest rate is locked in over the life of the loan.

An Adjustable-Rate Mortgage (ARM), on the other hand, has an interest rate that can change periodically. These loans usually have a period of time in which the interest rate is fixed, commonly called the "initial rate," which can last from as little as a month to as much as 5 years. After that period, the rate can change. How frequently it can change is determined by the adjustment period. In the most common type of ARM, a 5/1 ARM, the initial rate is set for 5 years and the adjustment period is 1 year. This means that after the first 5 years of the loan, the rate can change every year.

Q: How do the Index and the Margin affect the loan?

A:  The adjustable rate isn't set arbitrarily. They're set by the rate of return on some major investment vehicle. The most common one is the London Inter-Bank Offer Rate (LIBOR). This is the interest rate that the world's largest banks charge each other for short-term loans. Investors feel confident that these loans will be repaid, so the LIBOR is a benchmark for safe investments, like mortgages. This rate serves as the index for the ARM rate at many financial institutions.

Because individual home buyers are less secure than the world's largest banks, investors take on more risk by putting their money into an ARM. To reflect that increased risk, ARMs also include a margin. This is an additional interest rate the lender tacks on to the index rate. The margin is typically locked in for the duration of the loan. The two together are the fully indexed rate, and that's the rate you'll be charged once the adjustments begin.

Q: How do Periods and Caps work?

A:  Fortunately, there's a limit to how often a lender can change the rate of the mortgage. This adjustment period provides some measure of stability. Typically, ARMs don't have adjustment periods that are any longer than one year (after the initial period) or any shorter than one quarter.

There are also limits on how much the interest rate can increase in one period, called a periodic cap. No matter how high the index goes, your interest rate can't be increased in one period by more than a set percentage. If your ARM includes a 2% periodic cap, and the underlying index rate increases by 3%, your rate will still only increase by 2%.

That extra 1% isn't gone, though. Many ARMs include a carryover provision, which means rate increases that were prevented by a cap may be applied during the next period. Even if the underlying index decreases, your rate could still be increased by any amount that was capped out.

Another kind of cap that exists for ARMs is the lifetime cap. These caps provide a limit on how high the rate can go during the term of the loan. If your initial rate is 6% and your ARM has a lifetime cap of 6%, your interest rate can never go above 12% no matter how high the underlying index rates get.

Q: When are ARMs a good idea?

A:  The riskiness of ARMs makes them a tough option for many people, especially on a primary residence. Unless you're in a financial position to survive a mortgage payment doubling over the course of 10 years, an ARM can be hard to swallow. However, there are situations where the initial lower interest rate can make sense.

If you're planning on selling the property before the initial period is over, the ARM can save you significantly on loan costs. If you intend to "flip" the house, or if your career involves frequent relocation, an ARM could be ideal for you. In this case, the gamble you're making is less about the performance of an index and more about the performance of your area's housing market. If demand drops, you could wind up holding on to an expensive mortgage or selling the house at a loss.

Some people choose ARMs because they plan to refinance after the initial period. The lower initial interest rates let them make extra principal payments, and they can then get better terms on a 15- or 30-year fixed rate for the remainder of the loan. This can also be a risky move if the value drops. The refinance may not be enough to cover the initial mortgage amount, leaving borrowers in a difficult position.

In general, choosing an ARM means planning to pay the balance of the loan before the end of the initial period. Otherwise, the unpredictability of the mortgage payment can make financial plans too complicated. Be sure to read and understand the terms of any mortgage, fixed or adjustable, before you sign!
Posted by First City Credit Union at 10:59 AM No comments: