What Will The New Tax Code Do? 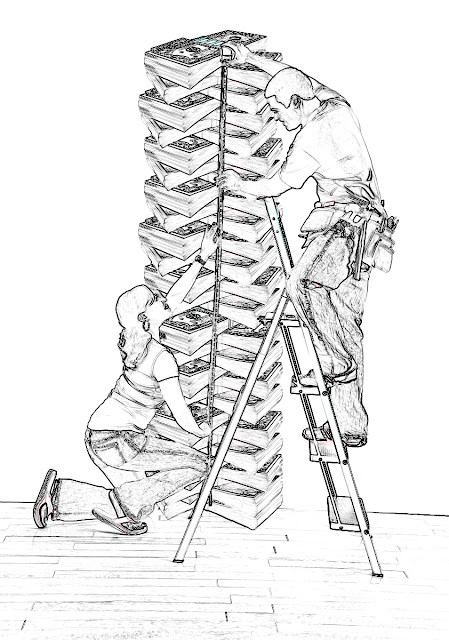 Based on similar historical situations, slashing taxes always translates into budget cuts across government programs.  This is due to the PAYGO Act that Congress passed in 2010 to keep the national deficit in check, so the program that’s expected to take the biggest hit is Medicare.

Medicare funds health insurance coverage for senior citizens and much of the disabled population. According to the law, only 4% of the Medicare budget can be trimmed. However, financial experts predict the new tax code could clean out Medicare funds completely by 2029.

The actual cuts: The new tax bill will increase the federal deficit by approximately $1.5 trillion over the next decade.  To reduce the deficit, many programs will have budget cuts. It is anticipated that Medicare will be subjected to automatic cuts to the tune of $25 billion as early as next year.

Which other programs will be affected? Many social insurance programs will be affected by the new tax code, including food stamps and WIC. The two programs expected to be hardest hit are Social Security and Medicare, both of which are already running at deficits.  Generally, these programs need the most funding. Medical costs tend to rise with time. In addition, aging Baby Boomers far outnumber preceding generations and are likely to drain any available funds more quickly.

The Social Security Trust Fund reports that if no further action is taken, its reserves will be depleted by 2034.

Will those who are losing benefits receive a tax cut? Most middle-class Americans who stand to lose their benefits will also be paying more in taxes under the new code. The AARP has also estimated that 1.2 million taxpayers age 65 and older will be paying higher taxes by 2019.

What can you do about the change? The tax code itself must be changed by Congress to avoid these possible consequences.  What you can do, though, is double down on all your retirement investments and try to put away a little more for your golden years.

Protect yourself now! For tips on setting up or improving a retirement fund, call, click, or stop by First City to ask how we can help.
Posted by First City Credit Union at 10:20 AM No comments: